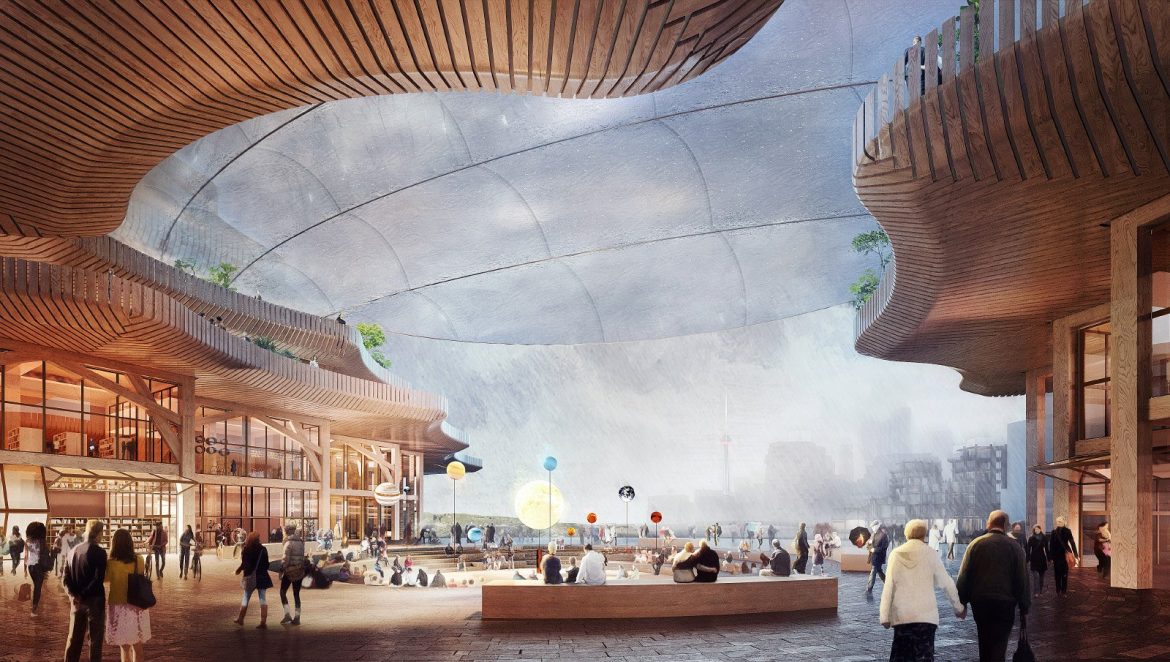 The company (Google affiliate Sidewalk) plan was projected to cost over a billion dollars, and has been under development for over two years  to build a digital-first smart city in Toronto “from the internet up”.

In an online statement, Sidewalk Labs CEO Daniel L. Doctoroff  said: ” the “unprecedented economic uncertainty” as a result of the COVID-19 pandemic has made the proposed project financially unviable.

“ For the last two-and-a-half years, we have been passionate about making Quayside happen — indeed. we have invested time, people, and resources in Toronto, including opening a 30-person office on the waterfront.

But as unprecedented economic uncertainty has set in around the world and in the Toronto real estate market.
It has become too difficult to make the 12-acre project financially viable without sacrificing core parts of the plan we had developed together with Waterfront Toronto to build a truly inclusive, sustainable community.”, added Doctoroff.

He mentioned that: “While we won’t be pursuing this particular project, the current health emergency makes us feel even more strongly about the importance of reimagining cities for the future.

I believe that the ideas we have developed over the last two-and-a-half years will represent a meaningful contribution to the work of tackling big urban problems, particularly in the areas of affordability and sustainability.

This is a vital societal endeavor, and Sidewalk Labs will continue our work to contribute to it.”

The vision was to have a city full of technology, from autonomous cars to innovative ways of collecting rubbish, and hundreds of sensors collecting data on air quality and the movements of people.

Buildings would be sustainable and built in radical new ways, and cycle lanes would be heated.

Since it first was announced in 2017, Sidewalk Labs’ Toronto project has faced constant criticism, both from city residents and others who oppose urban profiteering by tech giants about the opacity of its plans.

In 2019 The Toronto Star published a report based on leaked documents that revealed the company to have grander ambitions than just a 12-acre lot.

The documents revealed Sidewalk Labs was interested in developing a larger 350-acre swath that encompasses the current parcel.

Can AI Protect Us From Cybercrime Rises During Covid-19 Pandemic?

Will Artificial Intelligence Save the World from...