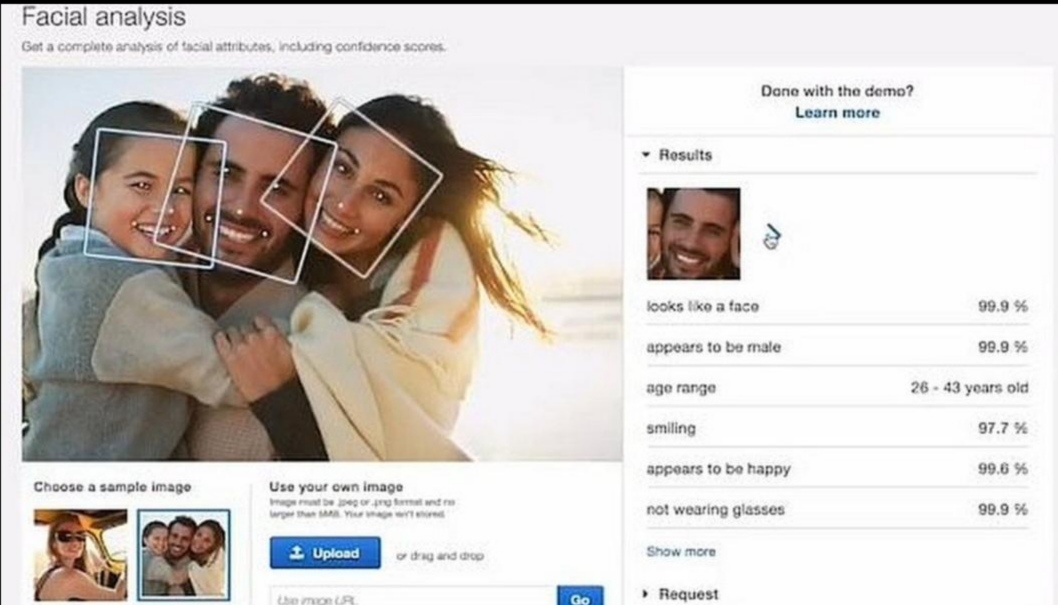 Google’s cloud computing division pitched a new facility that it hopes will give it the edge on Microsoft and Amazon, which dominate the sector. Its name: Google Explainable AI, according to BBC.

It will give information about the performance and potential shortcomings of face- and object-detection models. But in time the firm intends to offer a wider set of insights to help make the “thinking” of AI algorithms less mysterious and therefore more trustworthy.

One AI service you aren’t offering clients is facial recognition. You’ve limited yourselves instead to letting clients detect but not recognise faces, with an exception made for those of celebrities. Microsoft and Amazon, by contrast, allow users to build more general facial recognition capabilities into their tools.
In general, within Google, we understood how important it is that artificial intelligence (AI) is applied responsibly. And so, our chief executive Sundar Pichai commissioned a set of a principles that we operate with. They include the fact that we should never be doing harm, and that we should be making sure that the decisions of the systems are unbiased, fair and accountable.

As a result of this it does mean that we are very careful. And it does sometimes come across that we are reluctant to just release something and hope that it works because we subject everything to a battery of tests to make sure they are working in a way that’s desirable.

One of the things I love about Google, and why I chose to return to Google to work is that it is full of lots of creative voices. And pretty much everything we do, including the design of the shape of buttons on a front-end system, we end up having massive internal arguments about.

Eventually you do have to make a decision one way or the other. The idea of doing top-down management is completely out of Google’s culture. But knowing that people are going to disagree and having leadership commit is also something that we are very clear that we do.

Will the Non-linear TV be the future TV ?

[…] affiliate Sidewalk Labs abruptly abandons Toronto smart city , as a result of complications caused by the Covid-19 pandemic, according to a company press […]