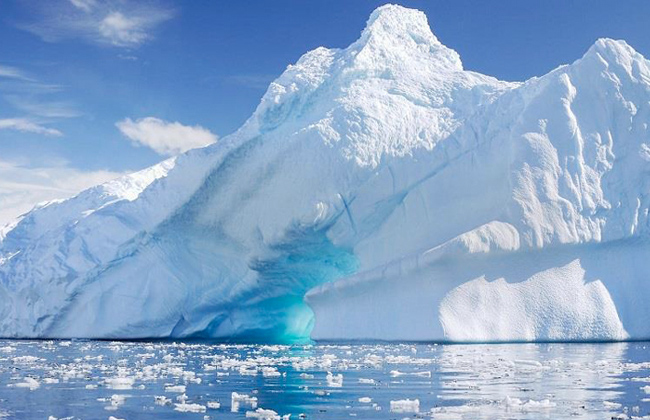 The Earth is warming. But the extent and the effect of this change is not experienced uniformly across the planet. Parts of Canada, for example, are heating up at a level more than double the global average. The province of British Columbia has around 17,000 glaciers, They’re releasing 22 billion cubic meters of water each year, according to Gzero.
Some scientists even predict that they could have disappeared completely by 2030. There is still much work to be done if we’re to understand why this is happening. One scientist is using AI and drone footage to understand the melting of the glaciers. Dr. Joseph Cook of Aberystwyth University in the United Kingdom, a Microsoft AI for Earth grant recipient, is a glaciologist specializing in the study of Arctic glaciers melting.

The question of what can be done has yet to be addressed, and whether the melting can be halted and the ice reinstated is still unclear. But the first step towards developing solutions is to gain a detailed analysis of the extent of the problem and its causes, which is what Dr. Cook and his team are working towards.

Artificial Emotional Intelligence and Its Influence on Marketing