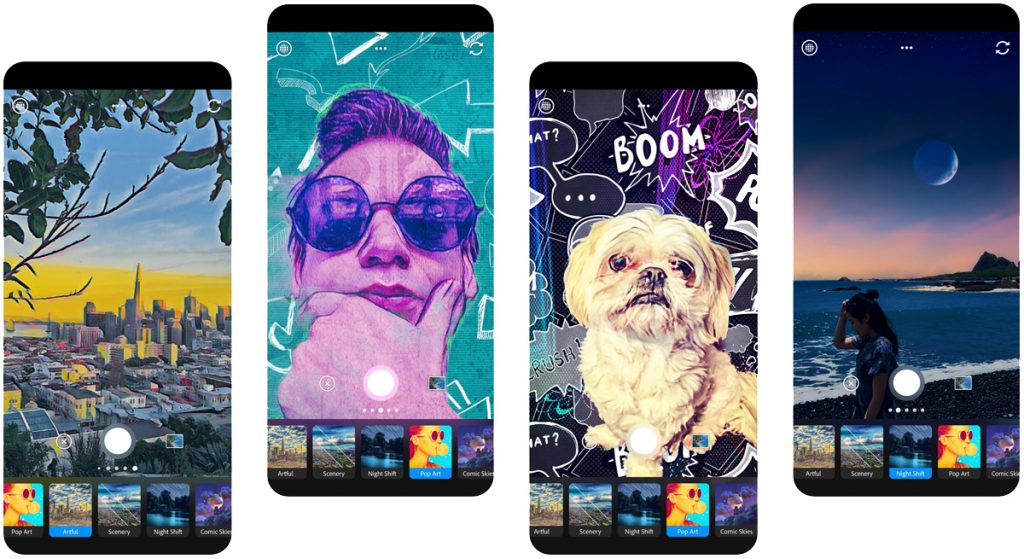 Adobe released a new AI Photoshop camera, it helps instantly to recognize the subject instantly in a photo, according to Adobe.

From there, it then provides recommendations and applies effects on the said photo based on the type of capture that Sensei able to detect such as portraits, landscapes, selfies, and food shots. Photoshop Camera is also able to understand the technical aspect of the photo such as dynamic range, tonality, scene-type, and face regions which allows it to automatically apply complex adjustments on it.

The Photoshop Camera also features curated lenses from artists and influencers, This pretty much showed that even though the app has Photoshop’s DNA and infused with Adobe’s AI framework, this app seems to be made for social media.

According to Adobe, the Photoshop Camera will be available for free on both Android and iOS sometime next year. However, you may sign up to join the public preview program on Adobe’s website if you are eager to test the app early.

Artificial Intelligence: Autonomous boats could be your...