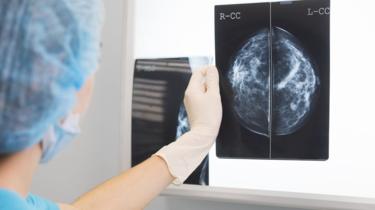 An international team, including researchers from Google Health and Imperial College London, designed and trained a computer model on X-ray images for Breast Cancer from nearly 29,000 women, according to BBC.

AI was still as good as two doctors working together.

Unlike humans, AI is tireless. Experts say it could improve detection.

How good is it?

The current system in the NHS uses two radiologists to analyse each woman’s X-rays. In rare cases where they disagree, a third doctor assesses the images.

In the research study, an AI model was given anonymised images, so that the women could not be identified.

Unlike the human experts, who had access to the patient’s history, AI had only the mammograms to go on.

The results showed that the AI model was as good as the current double-reading system of two doctors.

And it was actually superior at spotting cancer than a single doctor.

Compared to one radiologist, there was a reduction of 1.2% in false positives, when a mammogram is incorrectly diagnosed as abnormal.