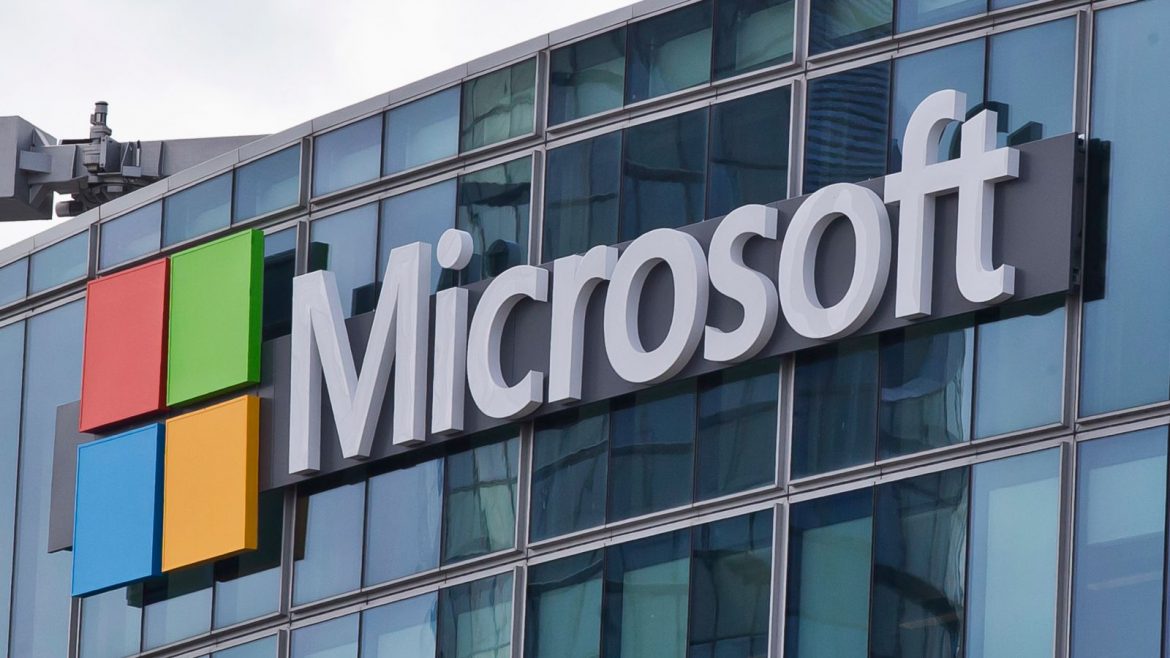 As apart of AI Journalism revolution, Microsoft decided to replace dozens of contract journalists on its MSN website and use automated systems to select news stories, US and UK media report. according to BBC Report

Around 50 contract news producers will lose their jobs at the end of June, the Seattle Times reports.
But a team of full-time journalists will remain, The report said.

The report indicated to Journalists’ reactions. One of them said “It’s demoralising to think machines can replace us but there you go.

Another journalist quoted : “I spend all my time reading about how automation and AI is going to take all our jobs. Now it’s taken mine.”

Some sacked journalists warned that artificial intelligence may not be fully familiar with strict editorial guidelines. And could end up letting through inappropriate stories.

Report mentioned that Microsoft is one of many tech companies experimenting with forms of so-called robot journalism to cut costs.

The US tech giant said in a statement, “Like all companies, we evaluate our business on a regular basis. This can result in increased investment in some places and, from time to time, redeployment in others. These decisions are not the result of the current pandemic.”

Abdulzaher says :” Robot now has a great influence in the media industry. Where thousands of “robots” can edit and film, as well as in broadcast.

Sit Tight; the Line Between Reality and...