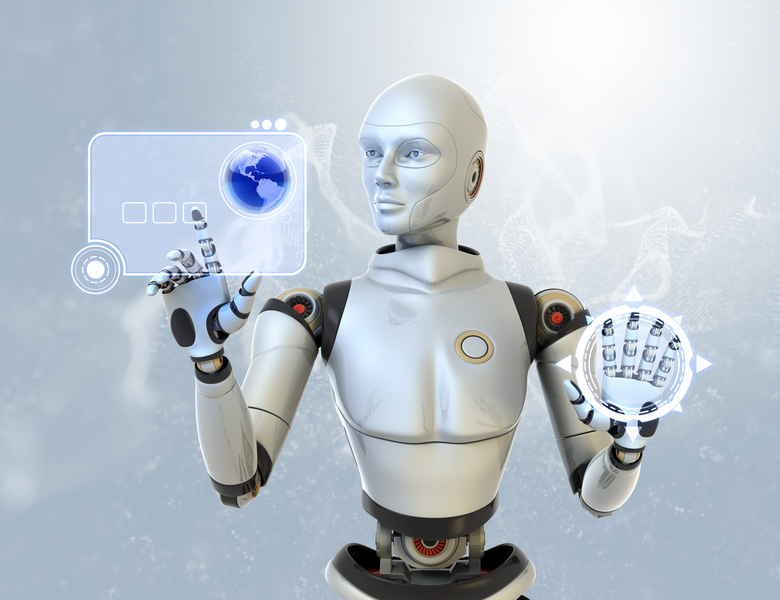 The Fourth Industrial Revolution (and Industry 4.0) will dramatically change not only the way we are running and managing mass communications and media, but also at the academic level, media and communication studies are in dire need to forecast the impact of the Fourth Industrial Revolution, and also to define the features of the Artificial Intelligence Journalism era, which guarantee huge benefits for students, universities and research centres.

The world is facing fundamental changes every day in technology, economic, geopolitical and humanity levels too.
Indeed, the world needs Artificial Intelligence ( AI ) Journalism World Forum (AIJWF), which will be one of the greatest promises of the Fourth Industrial Revolution, with potential to be restructuring the media industry in a humanity way, and to accelerate the uses of the 4IR technologies on artificial intelligence journalism.

This kind of World forum will serve as the bedrock for the rigorous study and intellectual expansion of “Artificial Intelligence (AI) Journalism.” The AIJWF is meant to explain the underlying features of the New Media Era ushered in by the technologies of the Fourth Industrial Revolution (4IR), with a specific vision to create a world-class network of researchers and academics who specialise in media and the Fourth Industrial Revolution (4IR) under the banner of developing AI technologies.

As a leading artificial intelligence technologies and Machine Learning, UAE especially Dubai should be the place to host the AI Journalism World Forum.

Read also: Artificial Emotional Intelligence and Its Influence on Marketing

UAE leads the region in 2017 when they launched ‘UAE Strategy for Artificial Intelligence (AI)’. This marks the post-mobile government phase which will rely on various future services, sectors and infrastructure projects. The strategy is first of its kind in the region and the world and it aims to make the UAE the first in the field of AI investments in various sectors and to create new vital market with high economic value.

And as His Highness Sheikh Mohammed Bin Rashid Al Maktoum, Vice President, Prime Minister and Ruler of Dubai, has said, “We initiated electronic services 16 years go and today we are launching a fresh stage relying on Artificial Intelligence, we are seeking to adopt all tools and methodologies related to artificial intelligence to expedite and ensure more efficiency for government services at all levels.”

Read also: What is the Artificial Intelligence (AI) Journalism?

That makes us think the media as the main sector can gain much investments in the coming 10 years.

AI will add $15 trillion to the world economy by 2030. The global entertainment and media market is expected to reach approximately USD 6,709.4 billion by 2030, registering a CAGR of 10.40% during the forecast period. 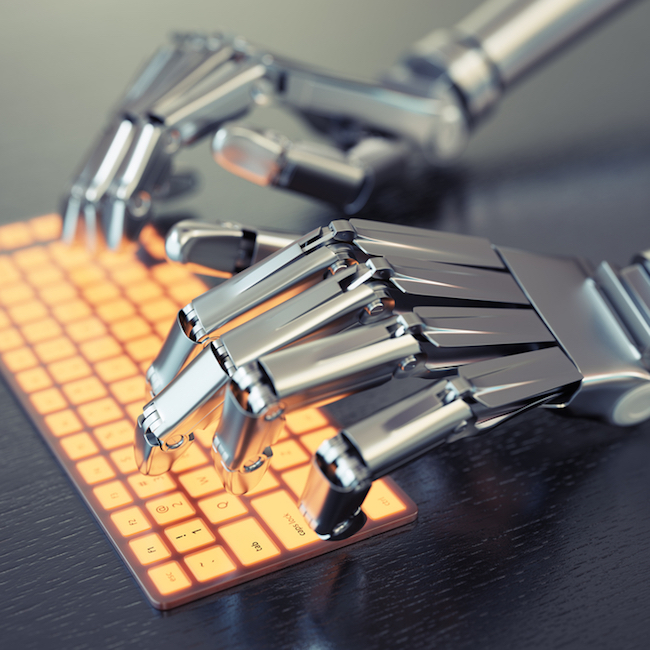 Also if we look at the Virtual Reality Market, one of the Artificial Intelligence technologies that can be used in media, it is expected to grow from USD 7.9 billion in 2018 to USD 44.7 billion by 2024, at a CAGR of 33.47% during the forecast period. Factors such as penetration of HMDs in gaming and entertainment sector, huge investments in VR market, advancement of technology and growing digitisation, and availability of affordable VR devices will propel the virtual reality market during the forecast period. (according to MarketsandMarkets)

AI Journalism world forum (AIJWF) will be the first global platform, which will help to bolster research and forecasting of the substantive features of the Artificial Intelligence Journalism Era, and monitor the technologies of the 4IR that have a direct impact on the media industry.

It also will be a big support to consider the best ways to use the 4IR technologies in the mass media, and train a team of researchers and learners to be experts in AI Journalism in the future, provide training in the basics and skills of artificial intelligence for journalists and researchers.

In addition to assisting universities and research institutes in providing rich, dynamic, and unique scientific content about AI Journalism, and create a “specialised workgroup” of media representatives and researchers, after baselining their ability to participate effectively and add new ideas and visions to artificial intelligence journalism.

Cardiff University to create a new module in Artificial intelligence

Iran to Use 3D Artificial Bones