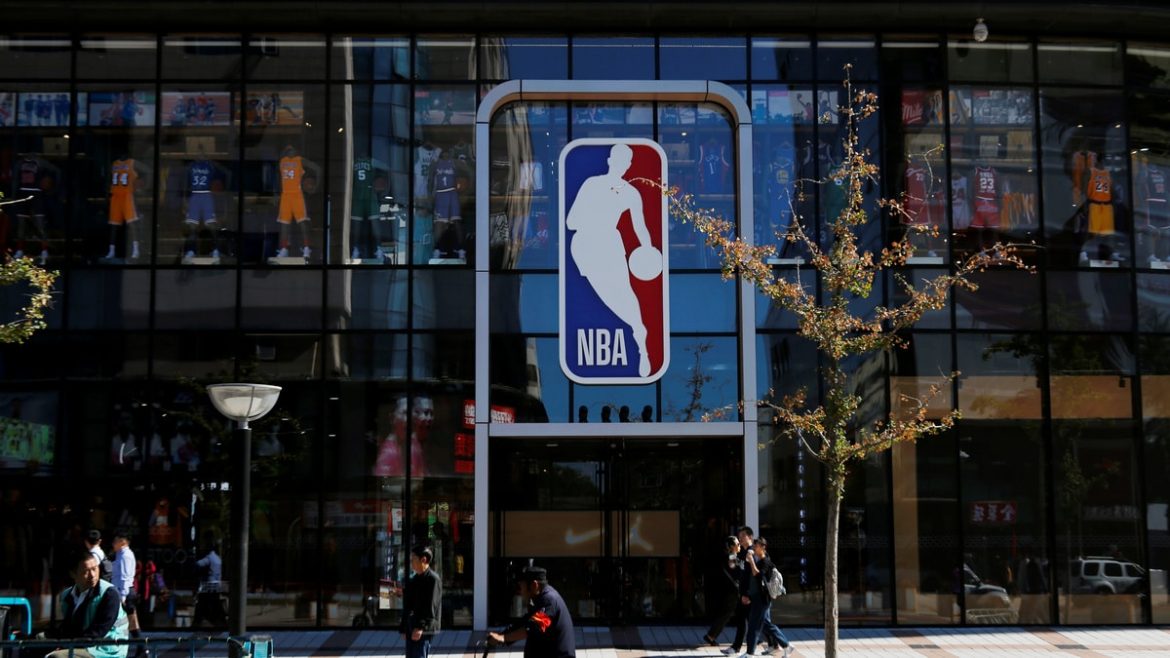 The NBA suspended its season in March after a player for the Utah Jazz tested positive for the novel coronavirus.

on July 30 in its ‘bubble’ in Orlando, Florida

the stands could have more than 300 fans – none of whom will actually be in the arena.

The two will equip each game court with 17-foot-tall LED screens that wrap three sides of the arena.

with a new feature of the app called ‘Together mode’ meant to simulate a group of people sitting in a room.

NBA officials said audio from the virtual fans will be played in the arena and televised.

Virtual seats will be limited to 320 fans, a number based on the size of the venue and screens.

Fans will be selected by the home teams.

Each team is working to decide how to handle the selection, report said

players, staff and media will be tested to keep everyone inside safe from contracting the virus.