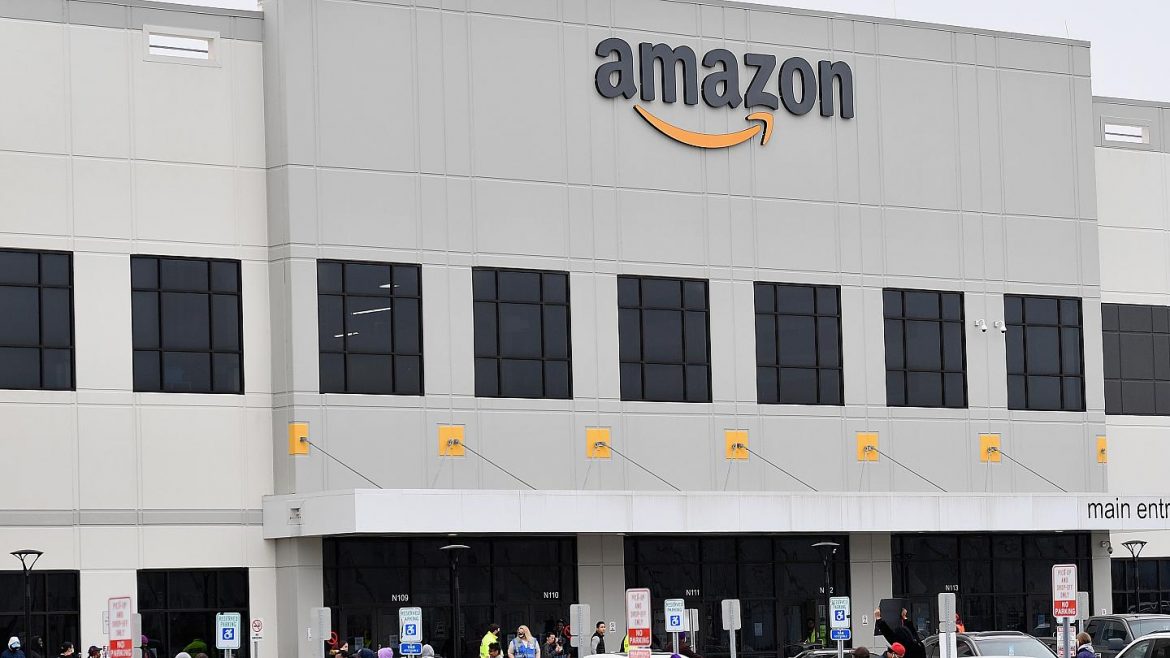 As a result of current outbreak of Covid-19, Amazon has developed an artificial intelligence tool to protect its workers.

Amazon recently faced major protests by its workers, it is currently being sued for allegedly failing to protect workers from COVID-19, so the company has unveiled a new Artificial Intelligence tool it says will help employees follow social distancing rules according to THE VERGE.

It track employees’ movements and give them feedback in real time.

When workers come closer than six feet to one another, circles around their feet flash red on the TV

It indicates to employees that they should move to a safe distance apart.

Amazon compares the system to radar speed checks which give drivers instant feedback on their driving.

The firm plans to roll out “hundreds” more to new locations in the coming weeks, according to the report.

Importantly, Amazon also says it will be open-sourcing the technology

However, it will allow companies to quickly replicate and deploy these devices in a range of locations.

Report mentioned that, Amazon’s involvement in this sort of technology will raise suspicions as the company is often criticized for the grueling working conditions in its facilities. In 2018, it even patented a wristband that would track workers’ movements in real time.

Report said that Amazon isn’t the only company using machine learning in this way.

Some startups have also turned to physical solutions, like bracelets and pendants which use Bluetooth signals to sense proximity and then buzz or beep to remind workers when they break social distancing guidelines.

COVID-19: Winners and Losers in Technology and Artificial Intelligence Sectors