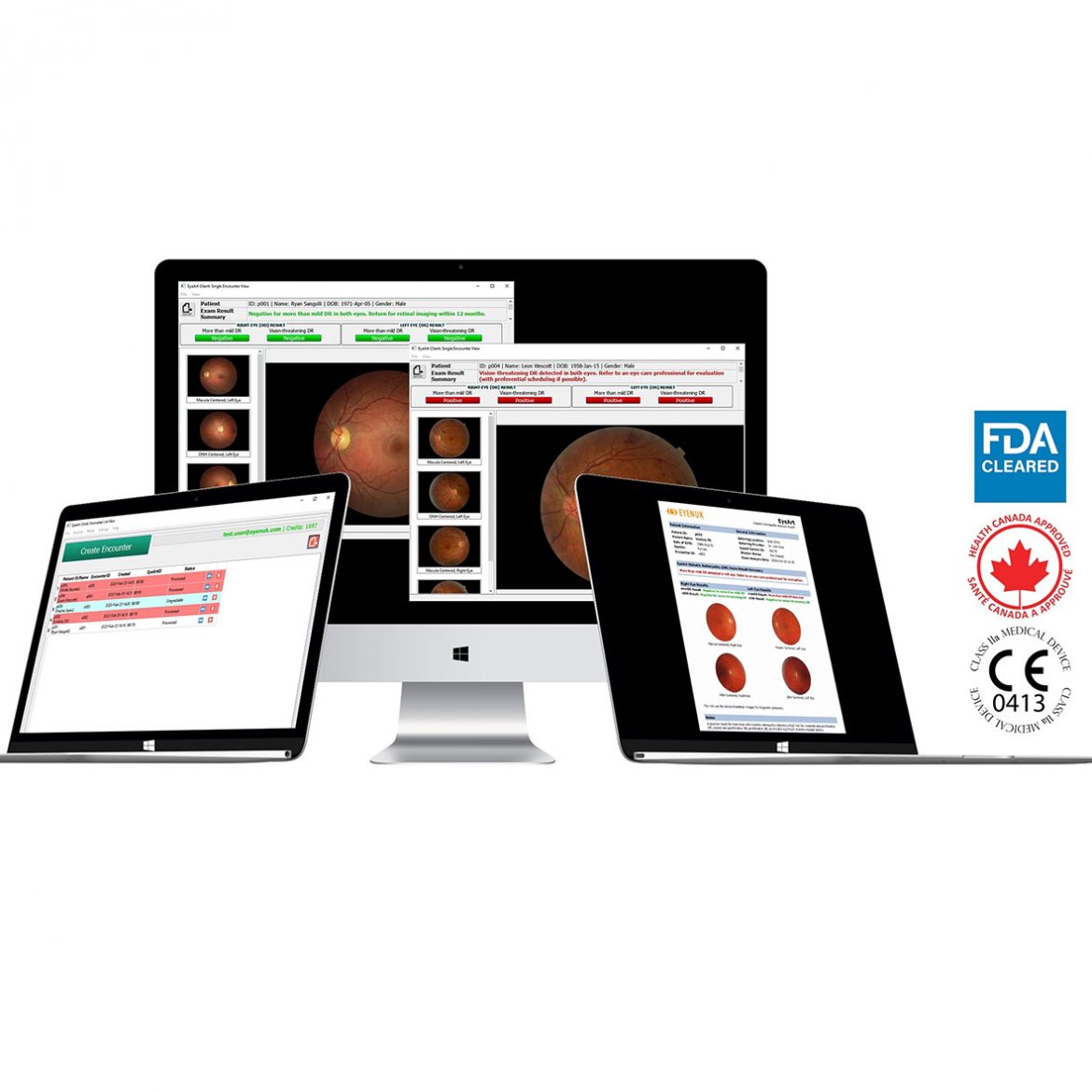 the Food and Drug Administration has cleared the way for Eyenuk Inc. to market its Eyeart autonomous artificial intelligence (AI) system for DR screening in the U.S according to Bio World

Report indicated, people with diabetes are at risk of developing diabetic retinopathy (DR), an eye condition that can cause vision loss and blindness. However, early detection and treatment can slow its progress.

According to Eyenuk, the point-of-care screening system is the first FDA-cleared autonomous AI technology that can detect both stages of diabetic retinopathy in a single test, in both primary care and eye care settings, and the first to provide diagnostic results for each eye of the patient.

Report mentioned that An estimated 4.1 million Americans have some degree of retinopathy, and 899,000 have the vision-threatening form, according to the CDC. The global impact of vtDR is expected to exceed 56 million by 2030. The condition is caused by damage to the blood vessels in the light-sensitive tissue at the back of the eye, known as the retina. Early diagnosis and treatment are key to slowing disease progression, but screening is hindered by the disproportionate number of patients with diabetes to qualified eye care specialists, 1,600 to 1 in the U.S., Eyenuk said.

The trial showed that screenings can be performed by people without previous experience in ophthalmic imaging. At primary care sites, the technology had 97% imageability, and results for 90% of eyes were obtained without dilating the pupils.

Looking ahead, Eyenuk is pursuing a pipeline of AI algorithms for a range of applications, including eye health change monitoring, glaucoma, age-related macular degeneration and Alzheimer’s disease – many of which are supported by National Institutes of Health grants.

Elon Musk unveils pig with chip in its brain

A new AI program can listen to...