Top Posts
” Marketing Metaversers ” New Concept for Mohamed...
AIJRF launches Media of Metaverse International Research Group...
AI Race Heats Up With New Player Entry
Google and Other Giant SEOs, ChatGPT is Coming...
UAQU and AIJRF Sign MoU to Integrate Artificial...
Artificial Intelligence Virtual Friend, the enemy of traditional...
Future Curveballs Can Be Prevented With Metaverse Education
Everything You Need to Know About the AI...
It’s inevitable, no more Phantasmagoria, all acquiesce to...
AIJRF Organizes Monthly Seminar to Discuss Ideas and...
Home 4IR Disney robot with human-like gaze will stare you down
4IRArtificial IntelligenceReports

Disney robot with human-like gaze will stare you down 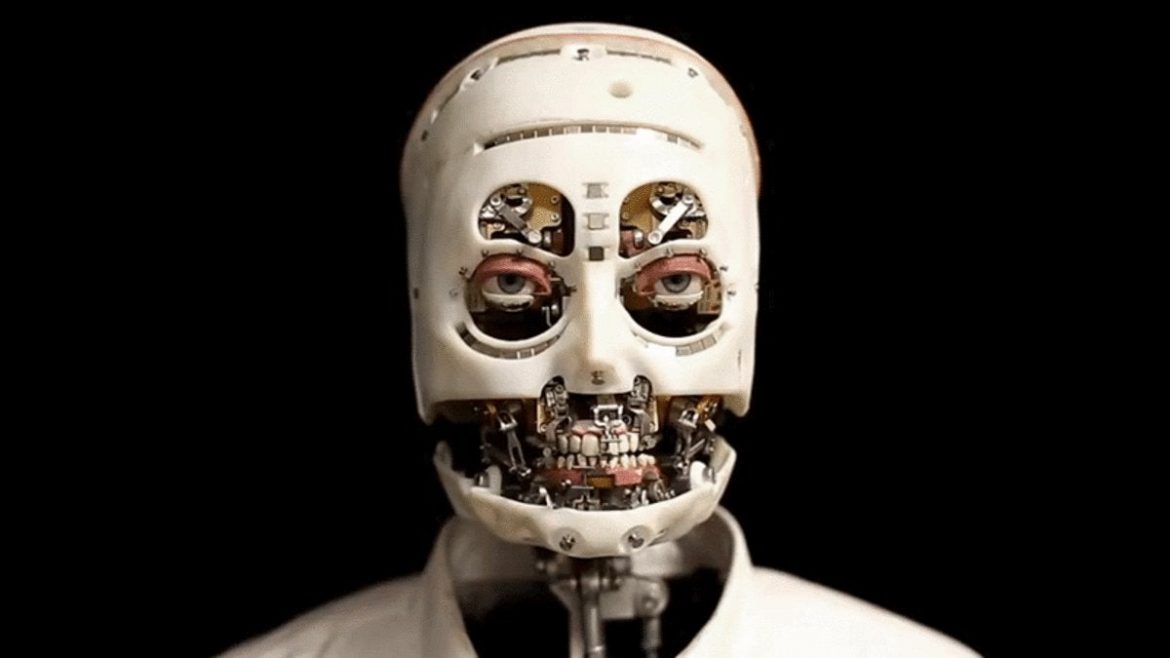 Disney has developed a system that gives humanoid robots more realistic gazes and head movements instead of the unnerving stares you often get from automatons. It’s a sophisticated approach that could very well make you more comfortable talking to a robot. Just not this robot — the combination of a skinless shell with realistic eyes and teeth gives it the appearance of a cybernetic zombie, even if the movements are uncannily lifelike according to 3D Printing Media

The report said that, the robot knows to turn and face you thanks to a chest-mounted imaging sensor, but it momentarily changes its gaze in response to other input, mimicking a human’s tendency to let their eyes wander as they become familiar with a subject or experience distractions. You’ll also see more natural bilnking, head movements similar to those from breathing and even saccades (rapid eye movements as someone studies your face). In other words, the robot behaves more like a living being and less like an AI-powered camera.

The report mentioned, this could be useful for any future android that has to interact with humans, particularly caregiver bots whose social interaction could help overcome loneliness.

Artificial Intelligence: Autonomous boats could be your next ride

A new AI program can listen to...