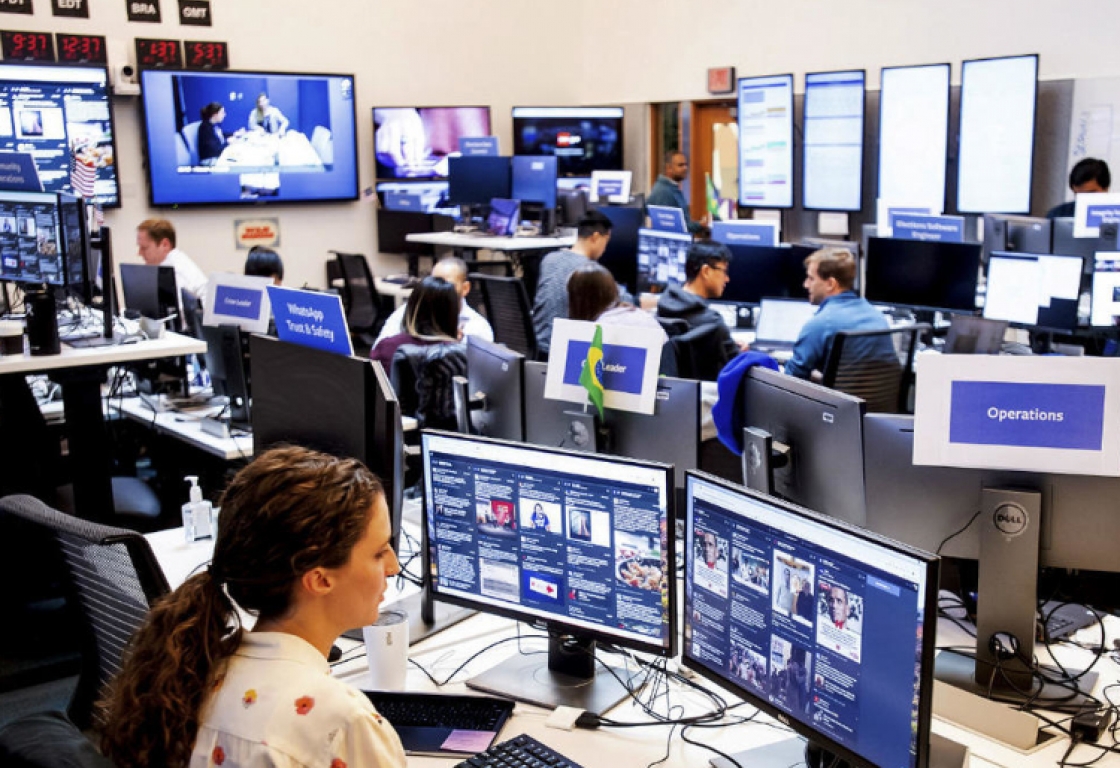 Do you think the Covid-19 pandemic has created a new global rich list?

COVID-19 has played a significant role in wealth redistribution. The tech-first companies and founders have got richer, to the tune of billions. At the same time, the physical-first founders (aviation, hospitality and real estate), have been pushed to the bottom of the global rich list.

The COVID-19 pandemic has contributed to growth of some country economies, creating new rich list, as it also has led to the decline in others. As well as it has supported the wealth of global billionaires, and contributed to huge gains for some figures such as Amazon CEO Jeff Bezos, Elon Musk, CEO of Telsa / SpaceX / The Boring Company, and Mark Zuckerberg, CEO of Facebook. While other companies and people have fallen to the bottom of the list.

COVID-19 has created a huge wealth gap between billionaires and companies and even countries too.

Amazon shares topped the $3,000 mark for the first time this week, growing over 4% by Monday-noon. Amazon, which is traded in the NASDAQ Composite, is now worth more than $1.5 trillion, joining tech giants like Apple and Microsoft above that level.

COVID-19 has helped Amazon founder and CEO Jeff Bezos to be at the top on the rich list, as his wealth has been grown to $171.6 billion this month.

COVID-19 has helped Amazon founder and CEO Jeff Bezos to be at the top on the billionaires’ list, as his wealth has been grown to $171.6 billion this month.

Amazon products have become one of the most demanded in the world during the COVID-19 pandemic, as it keeps providing groceries, tech items, entertainment, and essential items to people sheltering at home.  Because of the high demand of its services Amazon had to hire an additional 175,000 workers to keep up with surging demand.

As COVID-19 has spread, the world has relied on many technological tools, solutions and artificial intelligence in different sectors from health care, education, laboratories, and hospitals, shopping malls, to even monitoring of streets, airports, and cities during the lockdown.

The tech industry has created new billionaires with the largest wealth gains, including Tesla. Since January 1, Tesla CEO Elon Musk has added $25.8 billion to his net worth.

Meanwhile last week Mark Zuckerberg, CEO of Facebook net worth dropped around $10 billion in just a week, after Coca-Cola, Starbucks, and other major brands halted their social-media advertising.

Last March Zuckerberg’s worth was recorded at $54.7 billion, which has jumped to $82.3 billion last month. The Facebook shares have risen by 25 per cent over the past month, pushing Zuckerberg’s fortune up by $13.4 billion.

Many economic sectors have been badly affected by coronavirus, which means a negative effect on the share market values of many global companies, thus affecting the wealth of their main shareholders.

One of the biggest losers is Arnault CEO of Paris-listed LVMH and the world’s third-wealthiest person, whose fortune plunged $6 billion, or 6% in March.

The decline was mainly weathered. The world’s wealthiest 500 individuals now have a net worth of $5.93 trillion, compared to $5.91 trillion at the beginning of the year, according to Bloomberg.

How Can Hologram Technology Change the Future...