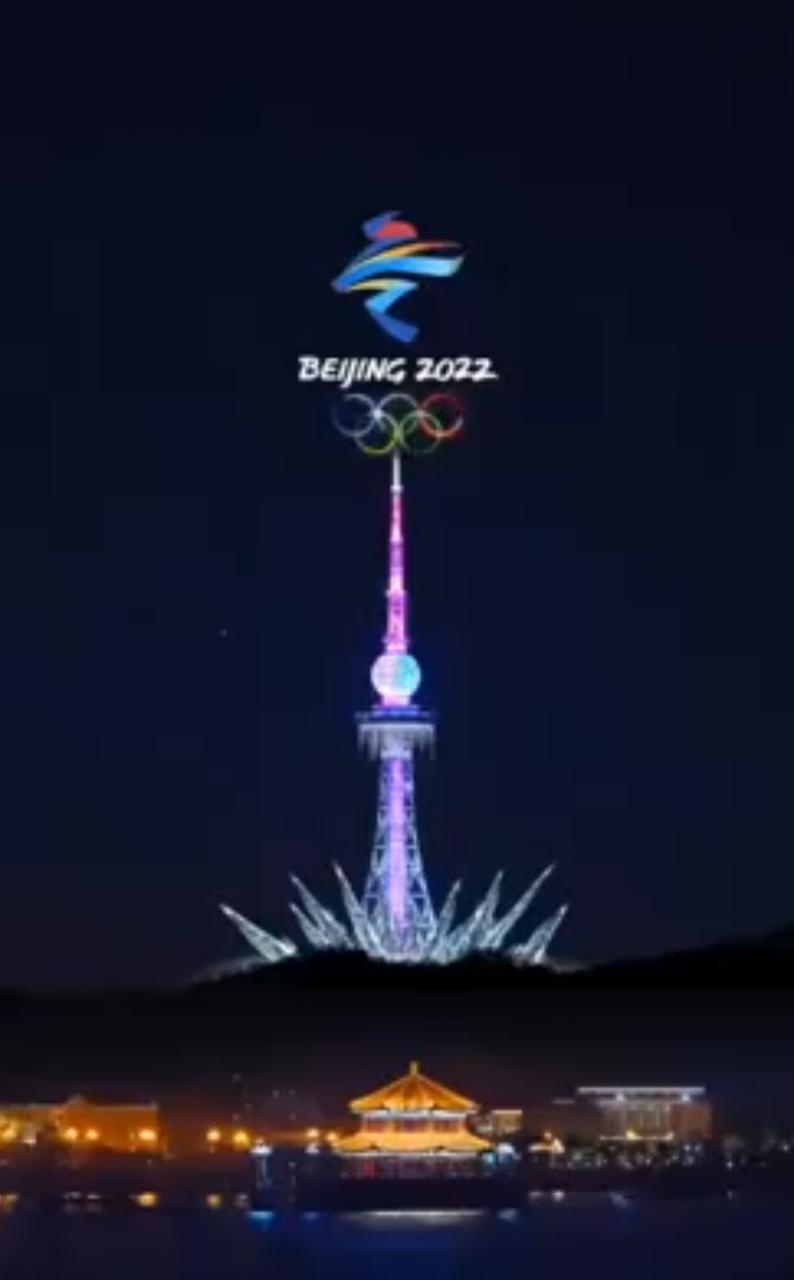 Despite the Omicron-fueled surge in coronavirus cases, people around the globe celebrated the end of 2021 and the arrival of 2022. China, which has canceled the popular celebrations, replaced it with a dazzling and unusual show that carried many messages that Beijing seeks to achieve during the coming period.

In addition to the fireworks, China created the event in a different way, with an outstanding display of advanced technology. At the end of the countdown, the light shows showed many small fish, which were quickly followed by a giant shark, to chase them into the depths of the ocean. It was a clear message from China to the smaller countries.

In another message, the dragon, the distinctive emblem of China, appeared to roam the scene in complete freedom, before landing on the display platform, and then ascending a missile into space, before a spacecraft appeared, which means that Beijing will continue its future space plans.

On the sports front, the logo of the Beijing 2022 Winter Olympics appeared during the show, after the United States, along with many Western countries, announced a “diplomatic” boycott of the Games, in protest against some of China’s policies. China responded strongly, saying: “The Winter Olympics are not scene of political manipulation”.

Get to know the Best Artificial Intelligence Books in 2021

Robot that can perform colonoscopies aims to...