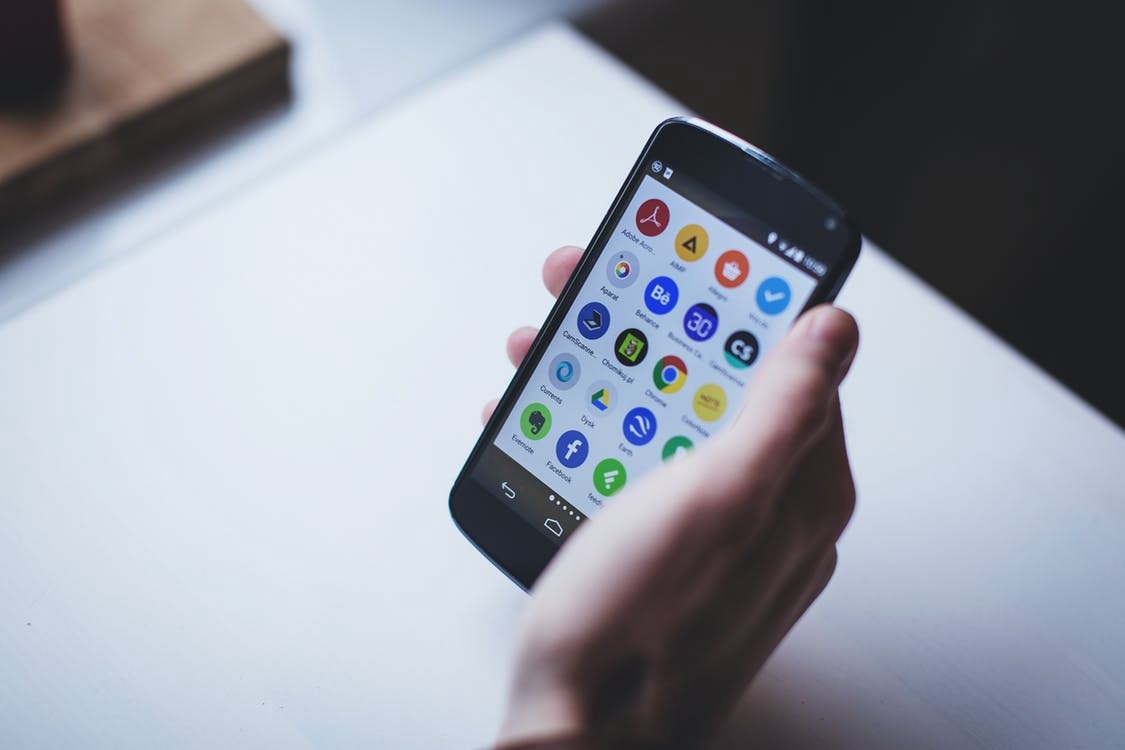 A $28 million financing has made Smart News, an AI-powered news aggregation app, according to Tech Crunch.

Japan Post Capital has led the Series E round, which brings the company’s total investment to $116 million and pushes its valuation to $1.1 billion, Existing investors in Smart News app include Development Bank of Japan, SMBC Venture Capital and Japan Co-Invest L.P.

The company, founded in Tokyo in 2012, boasts 20 million monthly active users in the U.S. and Japan. Growing at a rate of 500% per year, its audience checks into the app for a mix of political, sports, global and entertainment news curated for each individual reader.

To make money, the company sells inline advertising, video ads and deals with publishers to sell ads against “SmartViews,” its equivalent of Google’s AMP or Facebook’s Instant Articles

Smart News app has nearly 400 U.S. publishing partners including The Associated Press and Bloomberg. It competes with the likes of Apple, which unveiled Apple News + earlier this year, a subscription news product that offers access to more than 300 magazines and newspapers for $9.99 per month.

Google and Other Giant SEOs, ChatGPT is...