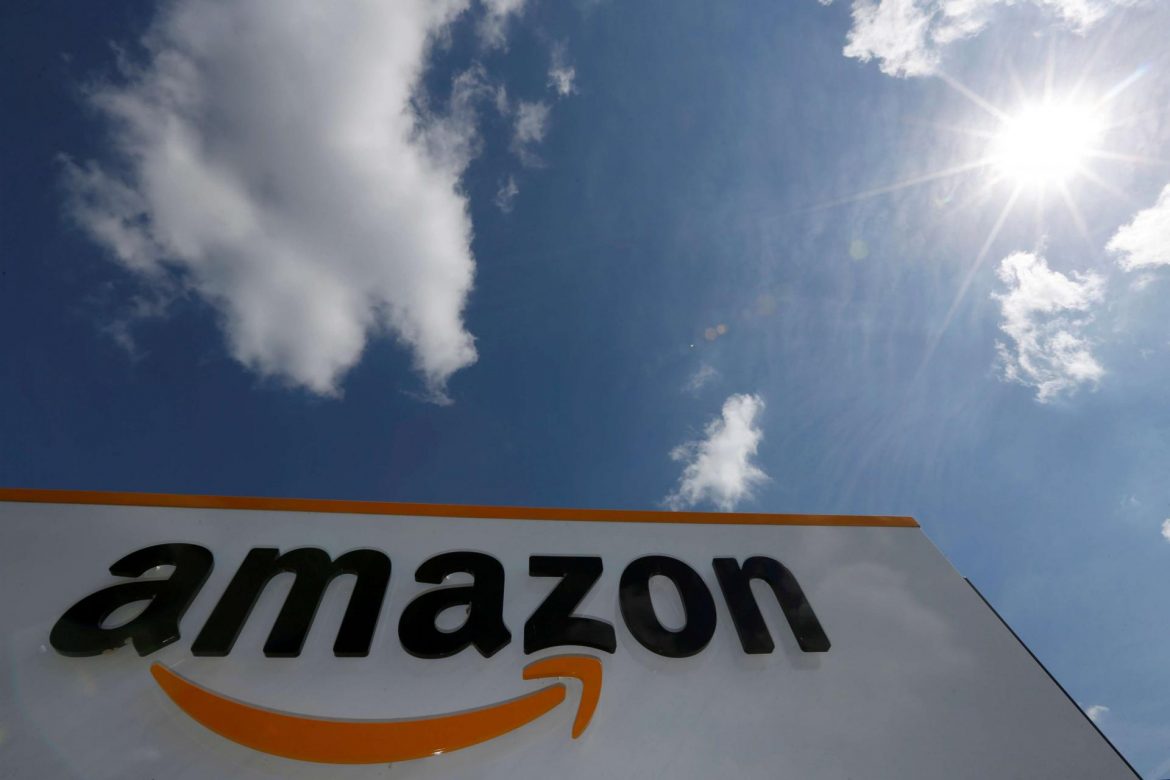 Amazon announced that it will invest more than $10 billion to build a network of 3,236 satellites that will provide high-speed broadband internet services to people around the world who lack such access according to amazon.com/company-news

Report said that the Federal Communications Commission approved on the plan, called “Project Kuiper”, for the constellation of low-Earth orbit (LEO) satellites that will compete with the Starlink network being built out by Elon Musk’s SpaceX.

It mentioned that, satellite technology can provide high-speed internet for people who live in rural or hard-to-serve places where fiber optic cables and cell towers do not reach. The technology could also be a critical backstop when hurricanes or other natural disasters disrupts communication.

“We have heard so many stories lately about people who are unable to do their job or complete schoolwork because they don’t have reliable internet at home,” said Dave Limp, Senior Vice President, Amazon. “There are still too many places where broadband access is unreliable or where it doesn’t exist at all. Kuiper will change that. Our $10 billion investment will create jobs and infrastructure around the United States that will help us close this gap.

In every corner of the world

Project Kuiper will deliver high-speed, low-latency broadband service to places beyond the reach of traditional fiber or wireless networks. It is inspired by customers in every corner of the world: by families working and learning together from home; by scientists and researchers operating in remote locations; by first responders providing disaster relief; and by companies of all sizes moving their business online.

Project Kuiper will serve individual households, as well as schools

Also hospitals, businesses and other organizations operating in places without reliable broadband.

“We are doing an incredible amount of invention to deliver fast, reliable broadband at a price that makes sense for customers,” said Rajeev Badyal, Vice President of Technology for Project Kuiper. “LEO-based broadband systems like Project Kuiper present a huge number of challenges, and we have assembled a world-class team of engineers and scientists who are committed to delivering on our vision for Project Kuiper and keeping space a safe, sustainable environment for everyone. Combine that with Amazon’s deep expertise in networking and infrastructure and its ability to finance such a huge undertaking, and I am optimistic about the impact we can have for these unserved and underserved communities.”