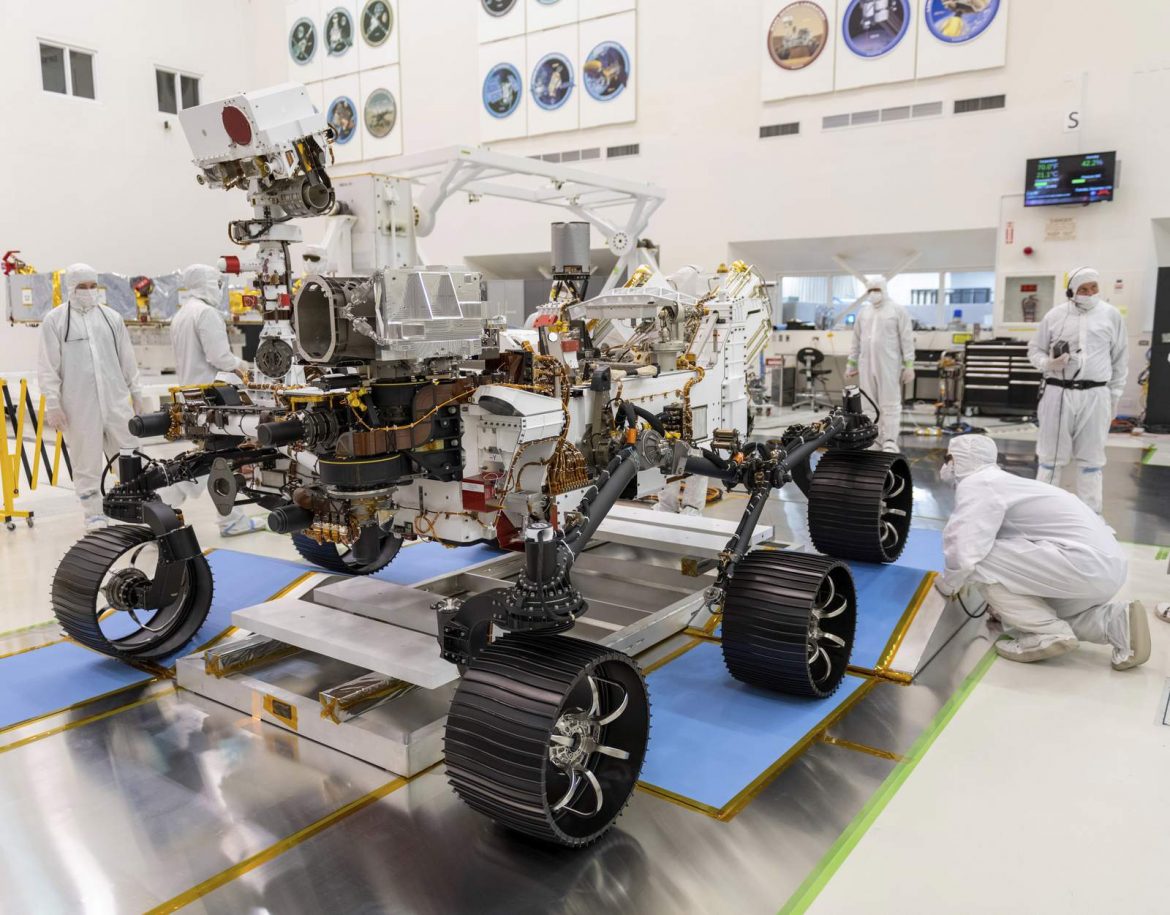 The launch of the car-size Perseverance rover from Florida’s Cape Canaveral Air Force Station has been pushed to July 20 according to space.com

Whenever Perseverance lifts off during the coming window, the six-wheeled robot will land inside Mars’ 28-mile-wide (45 kilometers) Jezero Crater on Feb. 18, 2021, report said

The rover will hunt for signs of ancient life in Jezero, which hosted a river delta billions of years ago

Report mentioned that Perseverance will also collect and cache dozens of Mars samples for future return to Earth.

NASA and the European Space Agency are working together on the sample–retrieval plan, report said

It could bring the Red Planet material here as early as 2031.

Scientists in labs around the world will then pore over the samples, hunting for signs of ancient Mars life

Can AI Protect Us From Cybercrime Rises...