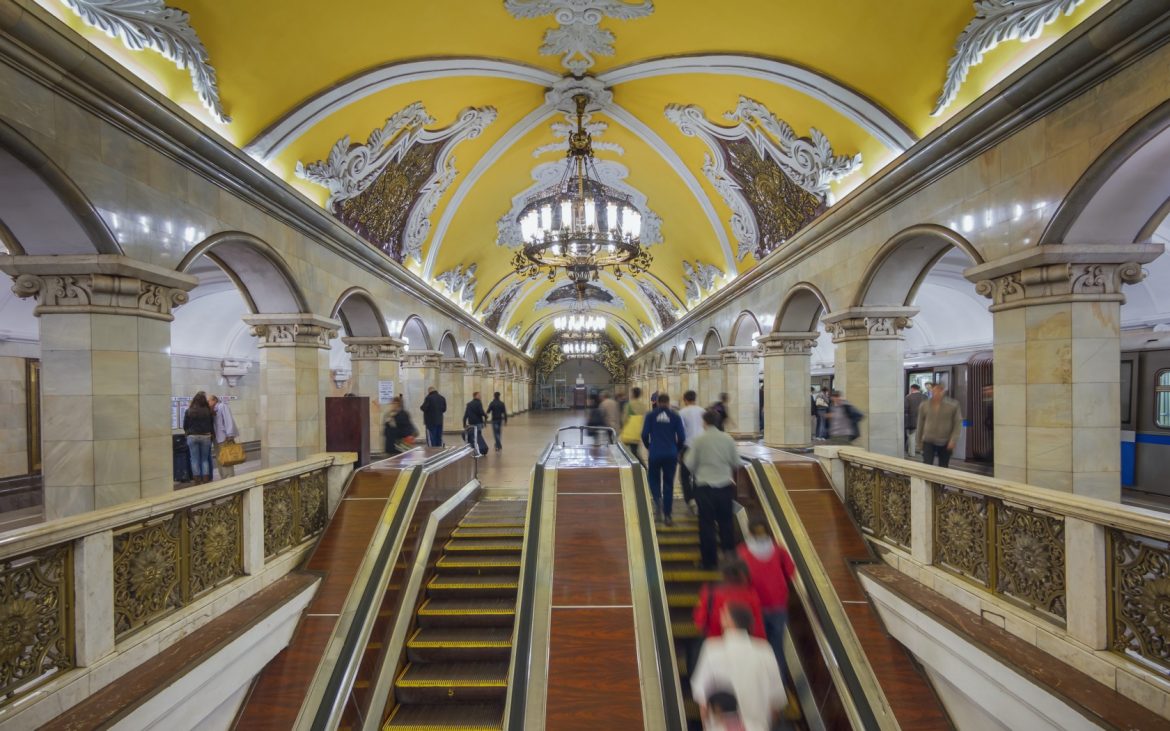 The Moscow metro has already installed about five thousand cameras with face recognition function, it takes a few seconds to identify the passenger. Soon, by October 1, the city will complete a pilot project to pay for travel in a new way – using a face scan, according to pledgetimes

Moscow Department of Transport said that citizens will also be able to track the number of people on the trains.

this is especially important after the pandemic

On August 14, it was reported that Moscow would close the Rizhskaya station on the Kaluzhsko-Rizhskaya metro line for a whole year. Workers will be renovating the lobby and replacing old escalators with more reliable and safer ones, report said.

Internet of Bodies and the Future of Merging Man and Machines

Hershey park is using artificial intelligence in response to COVID-19.