How to see AR Animals on Google 3D ? 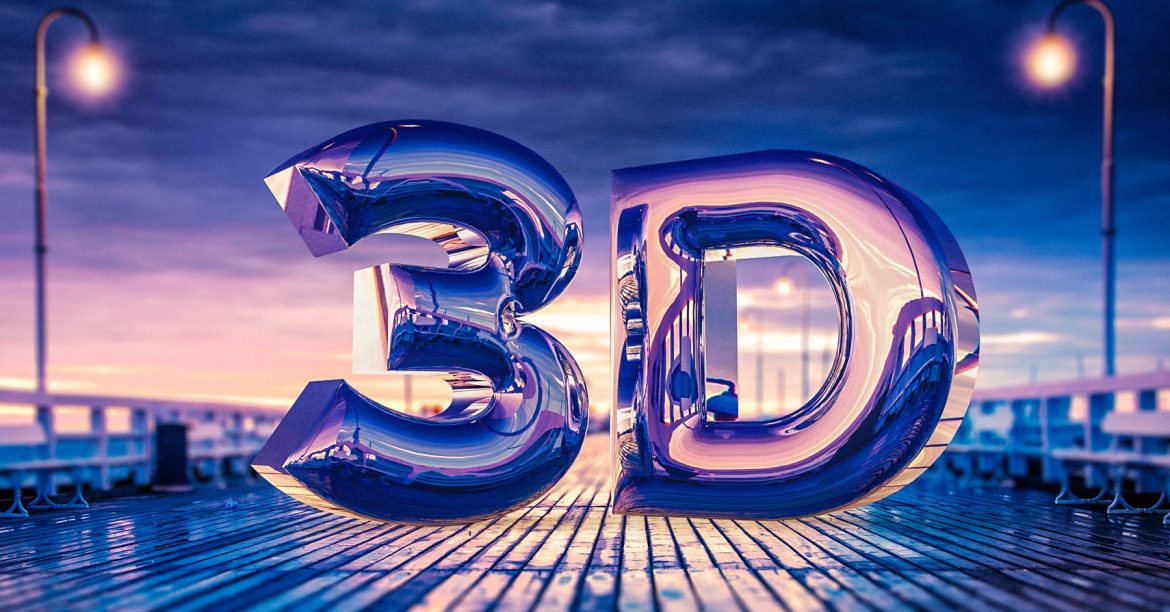 Dubai – AI Jourmalism
Have you experienced the augmented reality (AR) feature from Google for 3D Animals ?

You and your kids could discover many animals to learn about. For parents with children staying indoors, this provides a fun new way to learn about their favourite animals.

What does AR enabled mean?

In order to access this feature, your device will need to be AR enabled.

If there is a software update available, hit download and install.

To use the feature, you’ll need to google an animal, for example: ‘giant panda’.

Just underneath the image search results and the Wikipedia description of the panda, you’ll be able to see a little box that says, “Meet a life-sized giant panda up close”.

US Unemployment Rises to 6.6 million Jobless due to Coronavirus

As a Tool of the Fourth Industrial Revolution: How Do Drones Prevent the Spread of Coronavirus (COVID-19)?