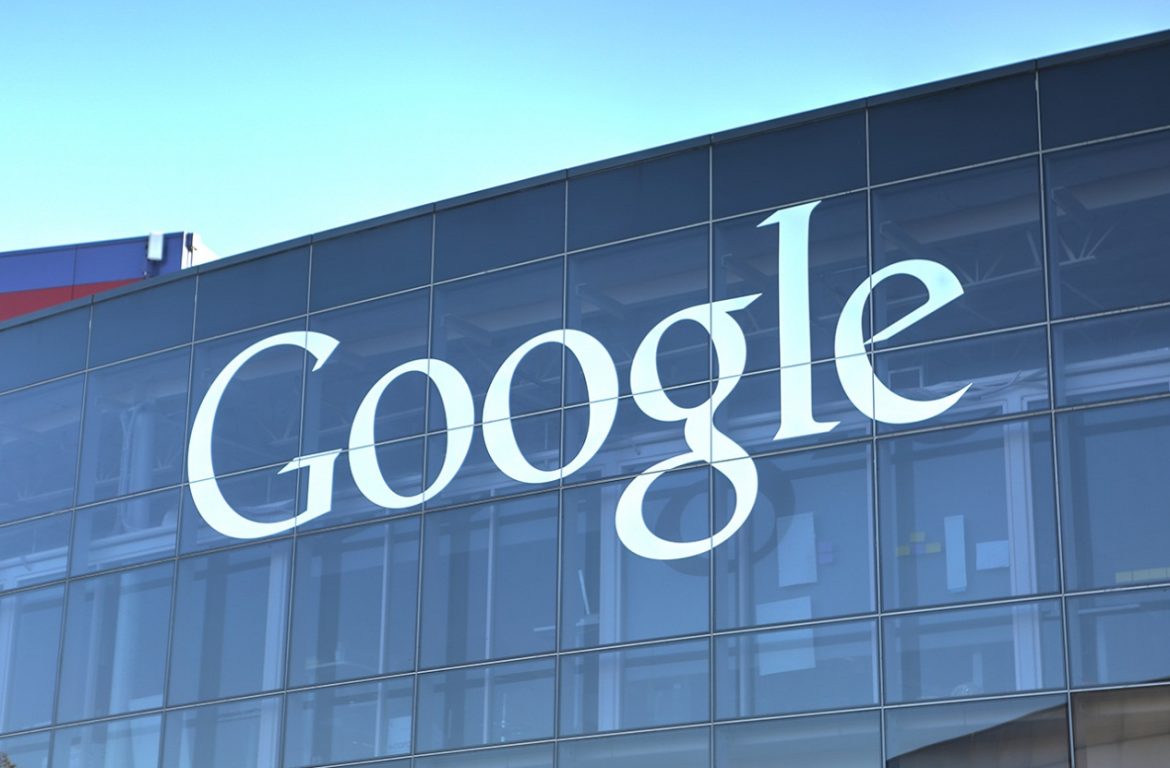 Google will invest as much as $2 billion in a data center in Poland to deal with cloud services, according to Reuters.

Report said that news of the investment follows an announcement by Microsoft in May that it will invest $1 billion in a Polish data center, as the largest economy in the European Union’s eastern wing tries to position itself as a regional technology hub.

Magdalena Dziewguc, Google Cloud’s business development director in Poland and Central and Eastern Europe,said“Region Google Cloud in Warsaw is the biggest investment in infrastructure of this type in Poland

She said “We are getting ready for it to be operational at the beginning of 2021.”

Jadwiga Emilewicz, Poland’s deputy prime minister, said that she estimated Google could invest $1.5 billion to $2 billion in the project.