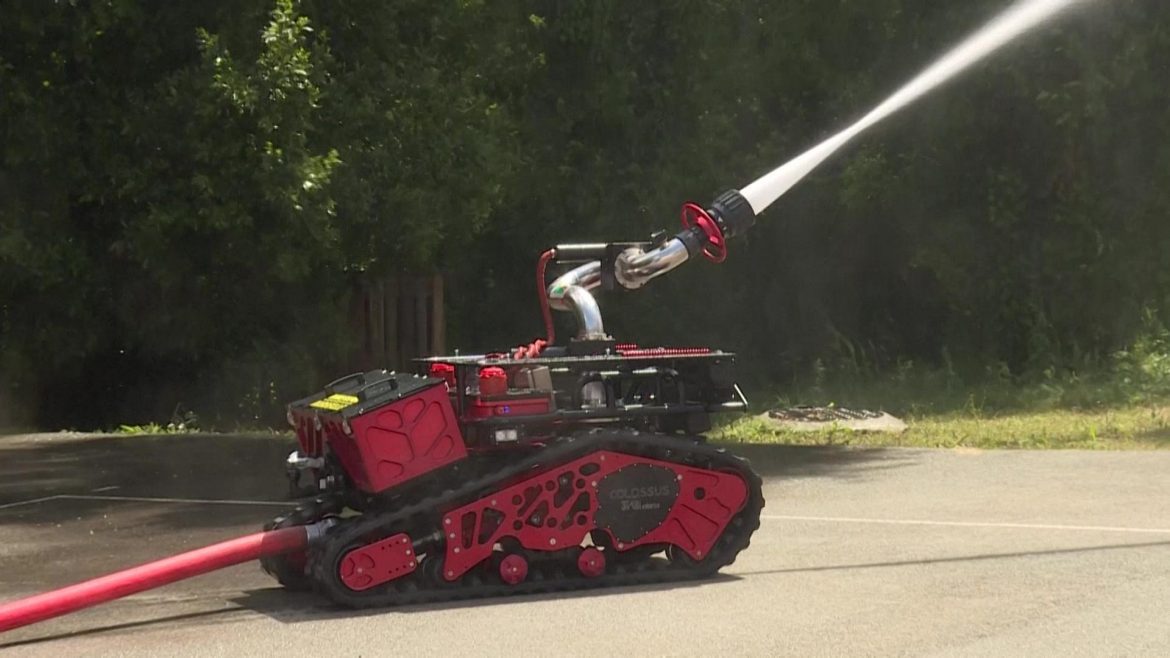 How can we use the Artificial Intelligence Technologies in Cleaning ?
After the coronavirus crisis, many businesses face an issue. Hotels, airlines, shops and restaurants will all want customers to be confident that their premises are as clean as possible according to BBC Report

Stasher’s co-founder and chief executive, Jacob Wedderburn-Day said “Before, we had basic cleaning standards when handling luggage but sanitation was not a priority,

It absolutely will be now.”

Before the coronavirus crisis hit, the business could expect between 500 and 1,500 transactions every day.

But Mr Wedderburn-Day doesn’t see numbers at that level happening until there’s a vaccine for Covid-19, according the report.

In the meantime, he is considering cleaning ideas that could reassure customers when they come back.

The report said that membrane can be dissolved by old-fashioned detergents.

Customers, concerned about the coronavirus, might want an extra level of reassurance.

“The virus is here to stay,” says virologist Byron Martina from Artemis One Health Research Foundation in the Netherlands.

“Normally, the longer a virus stays in the population the less aggressive it becomes. However, that may be a process of years,” he says.

Danish company ACT.Global sells a transparent coating that can be sprayed on surfaces and breaks down microbes.

It reacts when illuminated and works with normal indoor light.

Coats last up to a year, but the effectiveness of this technology also rests on how much light is available

it’s not much good in dark places.

To work, the coating needs eight hours of light, roughly equivalent to that in a standard family living room.

Other companies are hoping that ultraviolet (UV) radiation will prove to be an effective way of destroying viruses.

In particular the shortest wavelength, UVC, scrambles the DNA of organisms, killing them off.

Report said that Solaris Lytbot uses far-UVC, an even shorter wavelength that is less harmful to humans .

It combines that with UVB and UVA rays that heat and cool and confuse pathogens.

The more problems pathogens face, the harder it is for them to survive.

The Lytbot runs in three or five-minute cycles, depending on the size of the space, and it remains stationary

although the company is looking to add autonomous navigation. The head moves 360 degrees to target surfaces.

It is potentially a way to clean sports stadiums and the company says it is in talks with NFL teams.

Prior to the coronavirus outbreak, the drones were used for exterior cleaning of multi-storey buildings, a business that has slowed down.

Based in Charlotte, North Carolina, the company has built a dozen sanitation drones

It has the ability to build 10 drones per week, says Lucid’s co-founder and chief executive Andrew Ashur.

The report said that professional cleaners are wary of hi-tech methods.

He says nothing beats the human touch for professional cleaning. While drone cleaning and hi-tech sprays can help with larger spaces.

Mr Sticklee says being experienced, knowledgeable and trained on how to disinfect is essential.

“Profitability is of way more importance than growth for us in the next year,” says Jacob Wedderburn-Day of Stasher, noting that the company has been “ruthless” about cutting costs.